With Gratitude To Our Endowed Scholar Award Donors 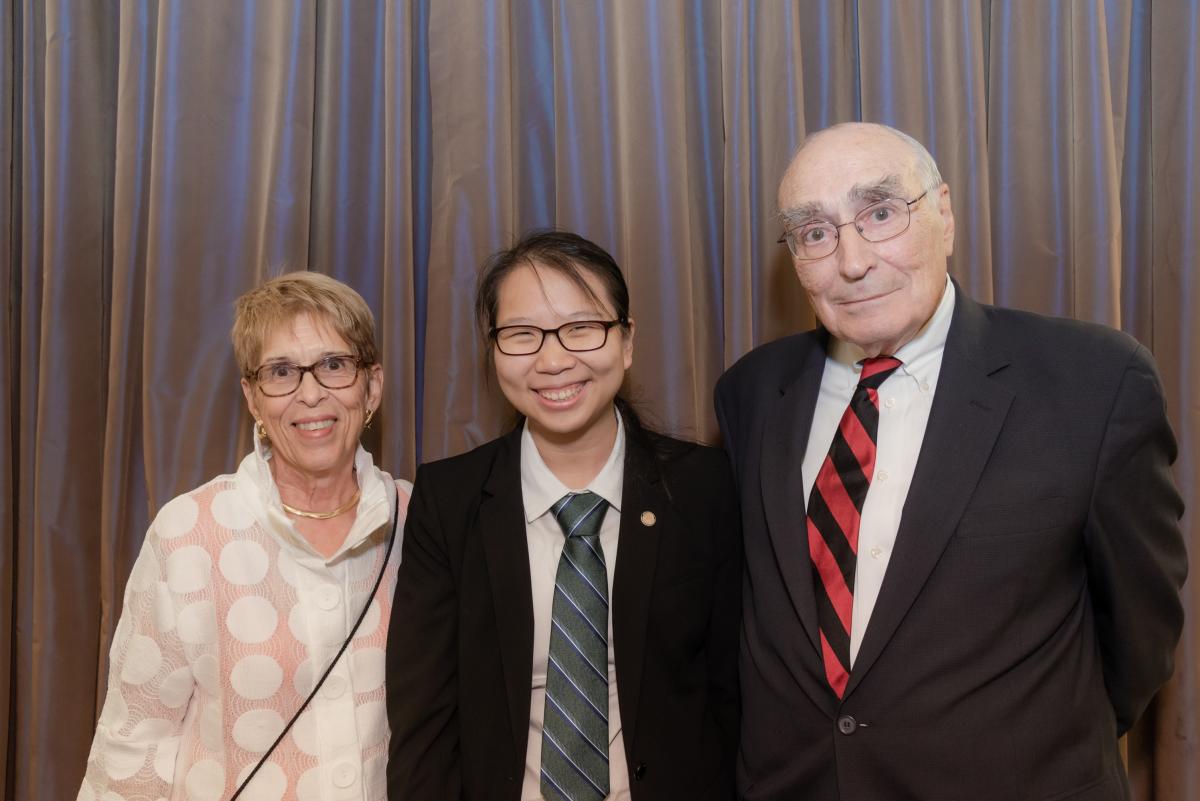 Endowments provide perpetual revenue for scholar awards and are critical to fulfilling our mission. Through the extraordinary generosity of ARCS Foundation donors, ARCS Pittsburgh now has 10 endowments, 6 at CMU and 4 at Pitt, totaling $1,150,000 and involving more than two dozen donors.  The generosity of these donors will stretch far into the future and impact countless lives through discoveries to be made by scientists not yet born.

The legacy of an endowed award may be created via a single donor or in partnership with others, allowing for the broadest possible participation at a minimum donation of $2,000 per year for 5 years. To learn more about endowment opportunities contact us at pittsburgh.endowedawards@arcsfoundation.org.

These generous donors have chosen to support ARCS Pittsburgh Scholars in perpetuity through the legacy of endowing an award.