With Gratitude to our Named Scholar Award Donors!

Each Named Scholar Award of $15,000 funds one PhD graduate student in an area of science, engineering, technology, or medical research over a three-year period. Named Scholar Awards are created by ARCS Pittsburgh Chapter members and community members who understand the importance of these awards for recruiting and supporting world-class students at the University of Pittsburgh and Carnegie Mellon University. Sponsoring a Named Scholar Award gives the donor the unique opportunity to engage with the scholar.

FULL SCHOLAR AWARDS
Susan and Roy Dorrance
Sheila and Milton* Fine through the Fine Foundation
Jewish Healthcare Foundation
The Leonard B. and Helen P. McCully Fund of The Pittsburgh Foundation 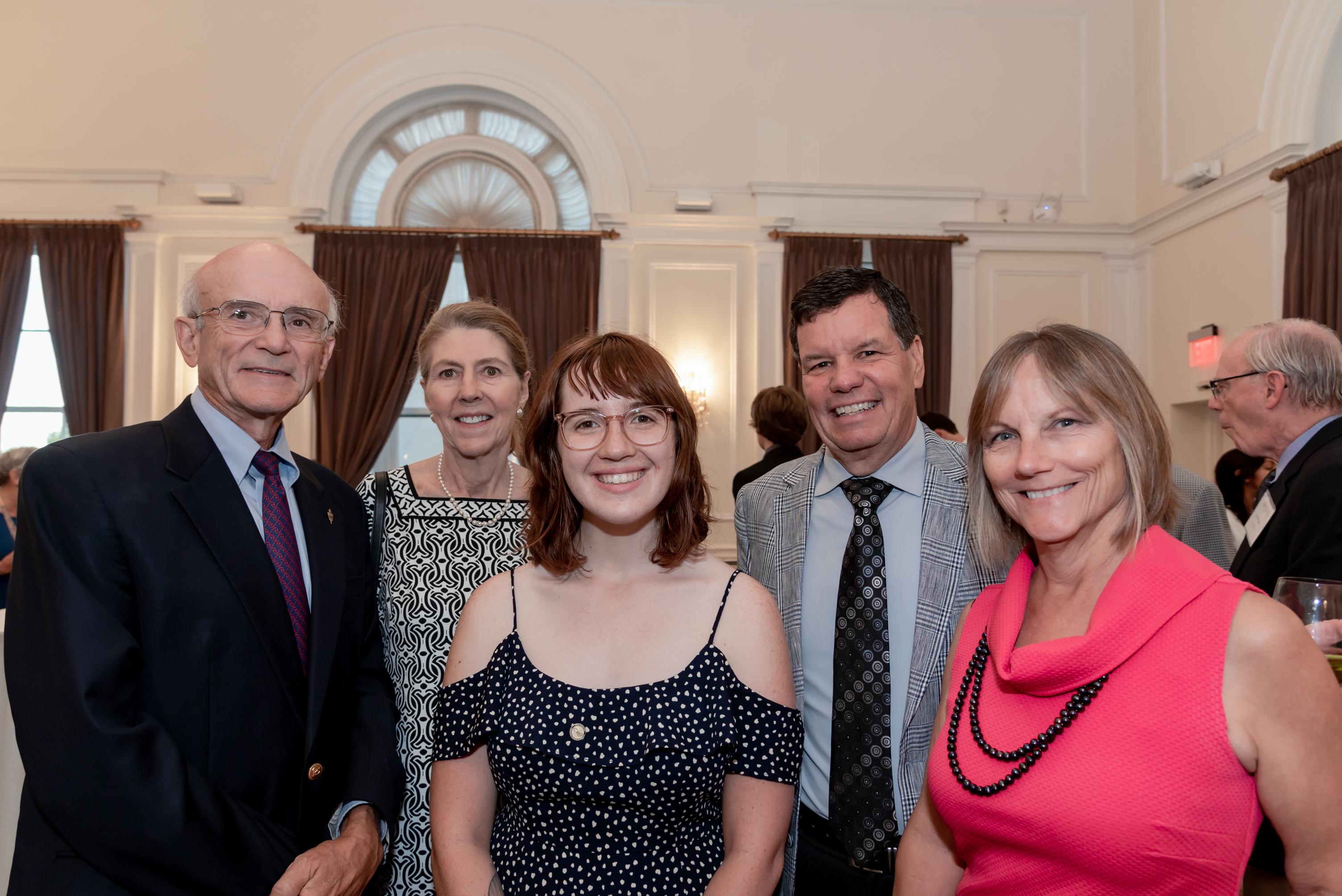 Carol and Richard Heppner, Linda and Jay Thier with their scholar, Amber Horvath 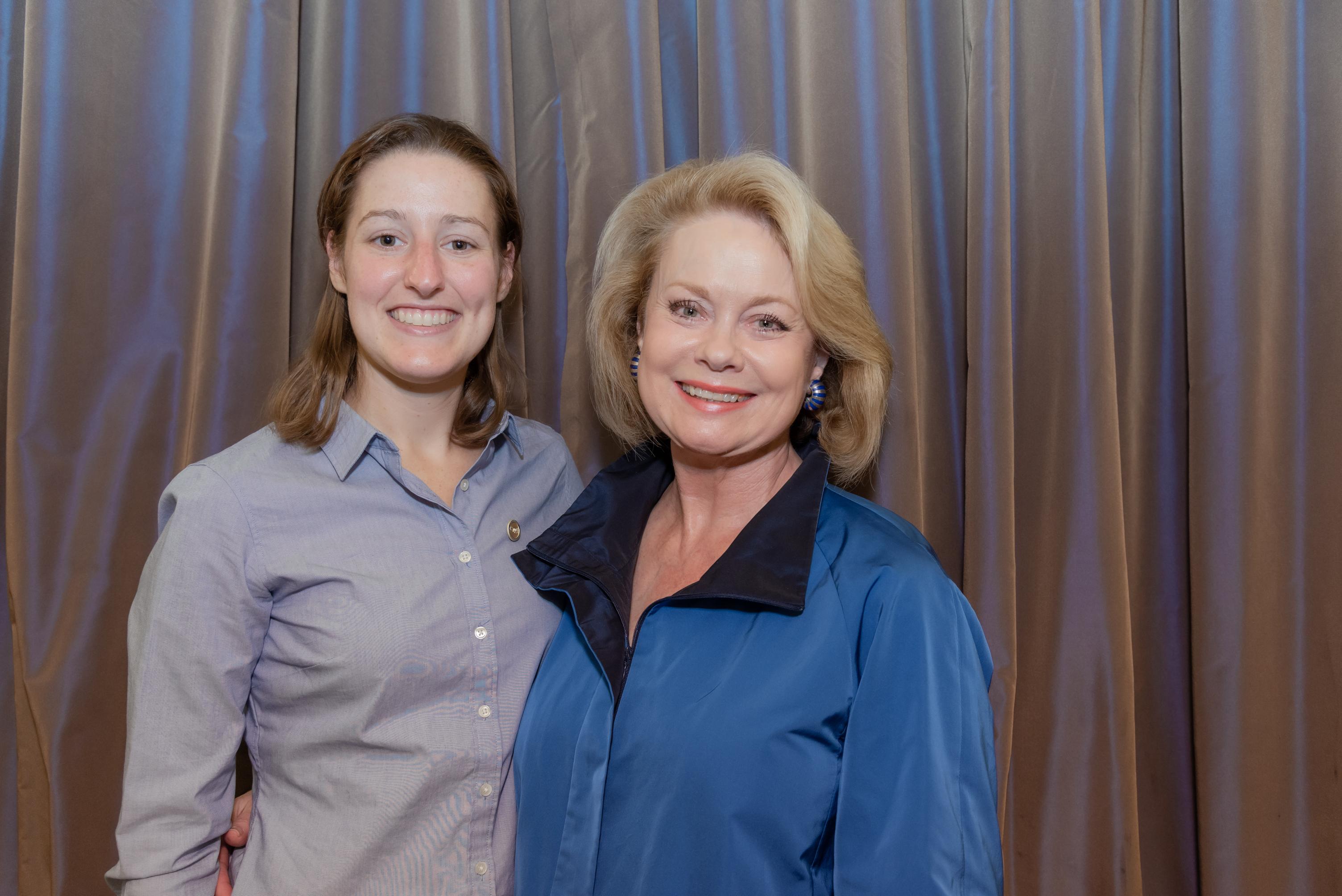 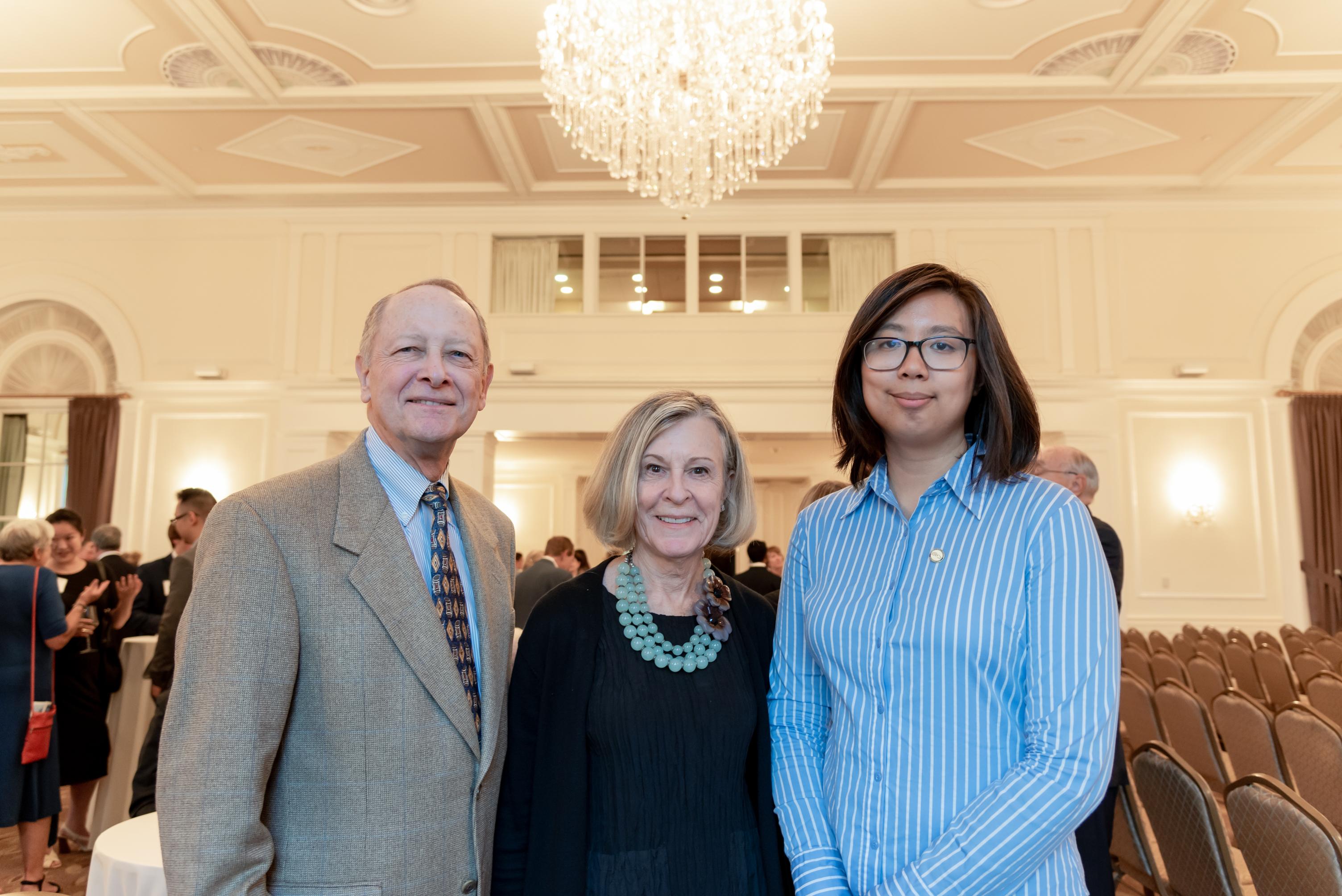